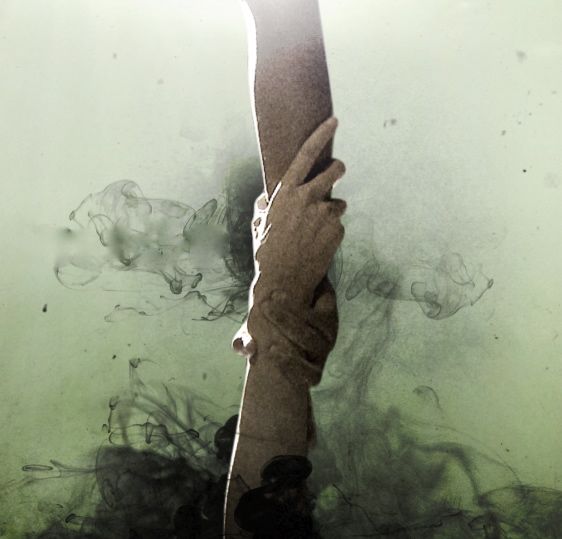 His question asked fellow Facebookers to answer whether God’s love was conditional, or if it was based on conditions.

I responded with the following:

God’s love to people is unconditional and unwavering. His rules for righteousness, however–which some mistake as His “love”–is unwavering with its “conditions”: ie, He is the fixed standard, regardless of where we measure up. (And we know from Romans that we all fall pitifully short of it!)

Yet as more comments from both believers and un-believers followed the post, it made me realize the pathetic inadequacy of my answer. This is a big deal! This is a basic theological principle that so many people get their brains tangled in, and Satan comes in to whisper that it’s too complicated to understand, and therefore God is wrong.

But God is truth, so He can’t be wrong. Which means the Enemy is wrong–no surprise–which means, well, I’d like to do some modest explaining.

Let’s start with an obvious verse that any AWANA kid will know: John 3:16.

“For God so loved the world that He gave His only begotten Son, that whosoever believes in Him should not perish but have everlasting life.”

Alrighty, so “whosoever” (meaning anyone) who believes in God, can have access to eternal life. His love is demonstrated by giving us eternal life and sparing us from eternal hell.

“But God demonstrates His own love for us in this: While we were still sinners, Christ died for us.” (Romans 5:8)

There are no conditions on who can believe in God or accept His love. That doesn’t mean everyone will choose to claim His existence and authority over their lives, however.

And lo, here is where I believe the root of the issue begins! Why does it matter if God’s love is unconditional? I don’t mean to be facetious, but isn’t the real issue about what happens next: What happens after we accept God’s love? Doesn’t that mean we are to accept His righteousness, also? And doesn’t His righteousness require rules? And don’t we abhor rules?!

Love is a very casual word among today’s generation. Human love is often portrayed in a very cheap manner via loose friendships, or it’s over-sexualized by Hollywood, or it’s glitz-and-glamorized by Disney. The media in general does a gross disservice to a proper definition of love, especially as it pertains to God’s love for us.

The way God loves us invokes His compassion on us.

The way He loves us causes His desire to be merciful to us.

“But God, who is rich in mercy, for his great love with which he loved us, even when we were dead in sins has quickened us together with Christ, (by grace you are saved) and has raised us up together, and made us sit together in heavenly places in Christ Jesus…” (Ephesians 2:4-6a)

God’s love is so powerful that it causes our lives to change. They change in good ways, yes, but some of that change begins when He weeds out ungodly habits and behaviors. And we don’t always like that process!

See, some people are fine with believing that God loves them regardless of what they can do for Him. Others struggle with feelings of hopelessness and wonder why God would want to love them–but that’s His choice, remember! He made you and loved you before you screwed up–and His love is way bigger than even your biggest mistakes!

No, that’s not really splendid. God’s love isn’t a whimsical feeling, and He doesn’t just “feel good” about us for the sake of being on good terms. Instead, His love (characterized by mercy and compassion) brings Him to desire the best for our lives (His best, rather) and that means He (being the obvious higher power) has to set the standard.

He calls us to “love” our enemies the way we love ourselves. (Think: We normally tend to put ourselves first…one reference is Matthew 5:44.)

He calls us to forgive those who offend us. (Even when we don’t think they deserve forgiveness. Matthew 6:15.)

He calls us to not be identified as merely a temporary, contemporary earthling, but instead to live characterized as a citizen of heaven. (Romans 12:2, Philippians 3:20)

He calls to place every thought, word and action captive to His holiness–so that everything that comes out of us is pure. (2 Corinthians 10:5)

He also calls us to give up a life focused on ourselves and embrace a life that is focused on Christ and on the best interests of others. (Ephesians 5:1-2, Philippians 2:4)

And now for a detour!

Well, as we discovered in John 3:16, God loves everyone, and anyone can love God. But again, not everyone will choose that–because loving God involves getting your sin all up and personal with God, and not everyone likes that.

So…what’s the point of hell? Why can’t some people go to heaven, and others go to some really boring, neutral place?

First of all, what is heaven? (Rather, we should refer to it as the “new” heaven, since that’s the one described throughout Revelation.) Heaven is where God will be reigning when the world ends and Satan is dismissed and all the believers in Christ (from the beginning of time) will unite and praise God “with one voice” (Revelation 19:1). It will be paradise, it will be perfection. It will be all God.

Now, why would someone who didn’t want anything to do with God on earth (and remember, it’s their choice!) want to spend a literal eternity with Him in heaven? That doesn’t make any sense! And if they’re not going to be in heaven…and since there is no biblical foundation for purgatory…where is the only other place they would go?

Does God want any of His created people, whom He loves unconditionally, to fall away from Him? No! Again:

But you can be presented with the truth and still refuse it. If He shoved it down your throat, would it be a choice?

You might ask, though, “Is it really a choice, though, if the only alternative is a punishment?”

But…if God, recognizing that we are born into sin and would continue to wallow in it and suffer the necessary penalties…if God, in His love and compassion and mercy…reached down and gave us an option to be freed from the captivity of sin…we can either stick up our nose and shake our fist and say, “You put me here! I don’t need Your pity!” Or, we can accept that freedom. We can embrace a life modeled by Christ of love and compassion and holiness.

Everything good comes from God.

Everything bad is what we’re left with, without Him.

So yes, it’s a choice. Everyone can choose Him, but not everyone will.

God unconditionally loves all of us…but we are the one who place conditions of if and when and how we love God.